The milk tea craze is still very much alive in Cagayan de Oro as several milk tea shops are opening in the city. One of which will certainly delight those living in Bugo because Teascape just opened their newest branch there last March 26, 2021 – Friday. 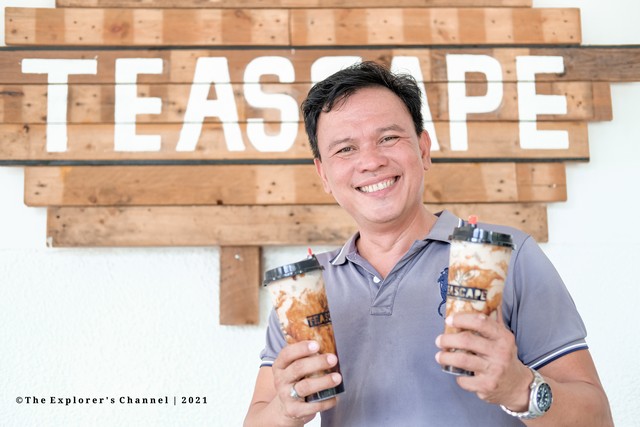 There is just something about Milk Tea that Kagay-anons really love. It’s very refreshing, soothing and it certainly ignites the taste buds. 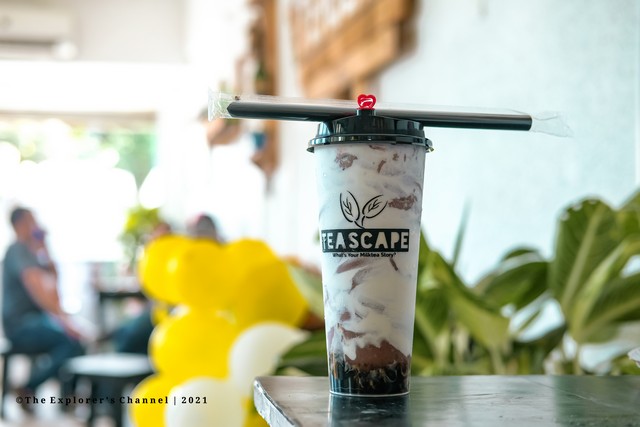 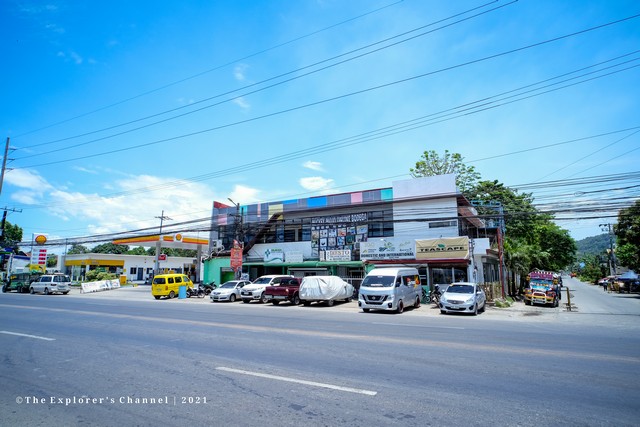 As of the moment, Teascape has 6 branches in the city:

The Grand Opening started with a Ribbon-cutting ceremony by one of the owners, Mr. Dante Sudaria, the store’s General Manager and the guest priestess then was followed by a Blessing from the Priestess. 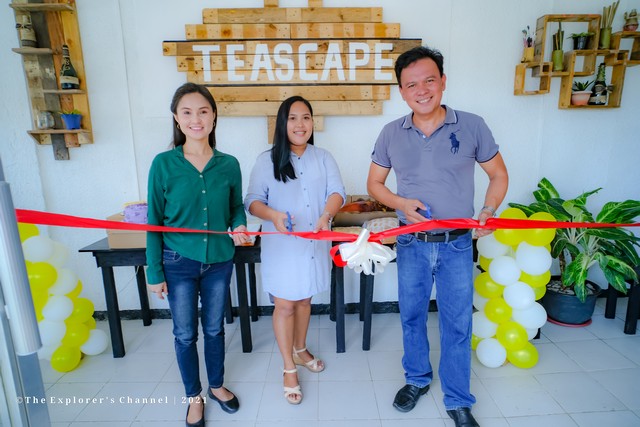 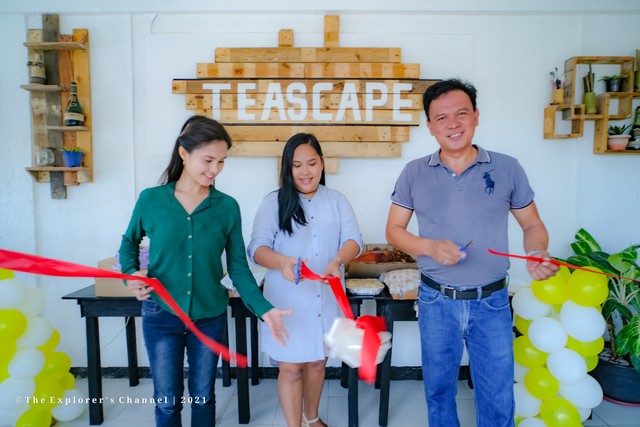 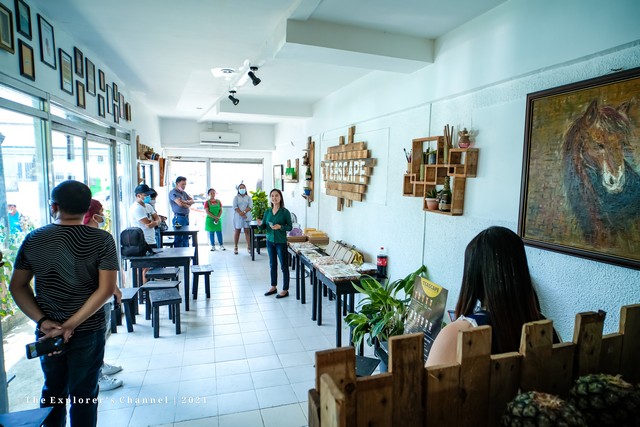 After, that a photo op ensued and guests were treated to a palatable spread of dishes. 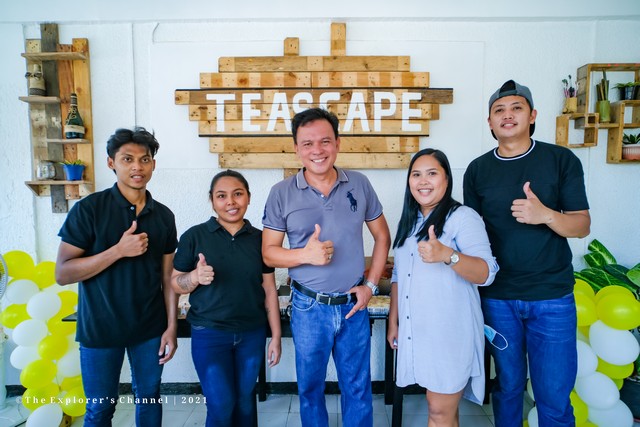 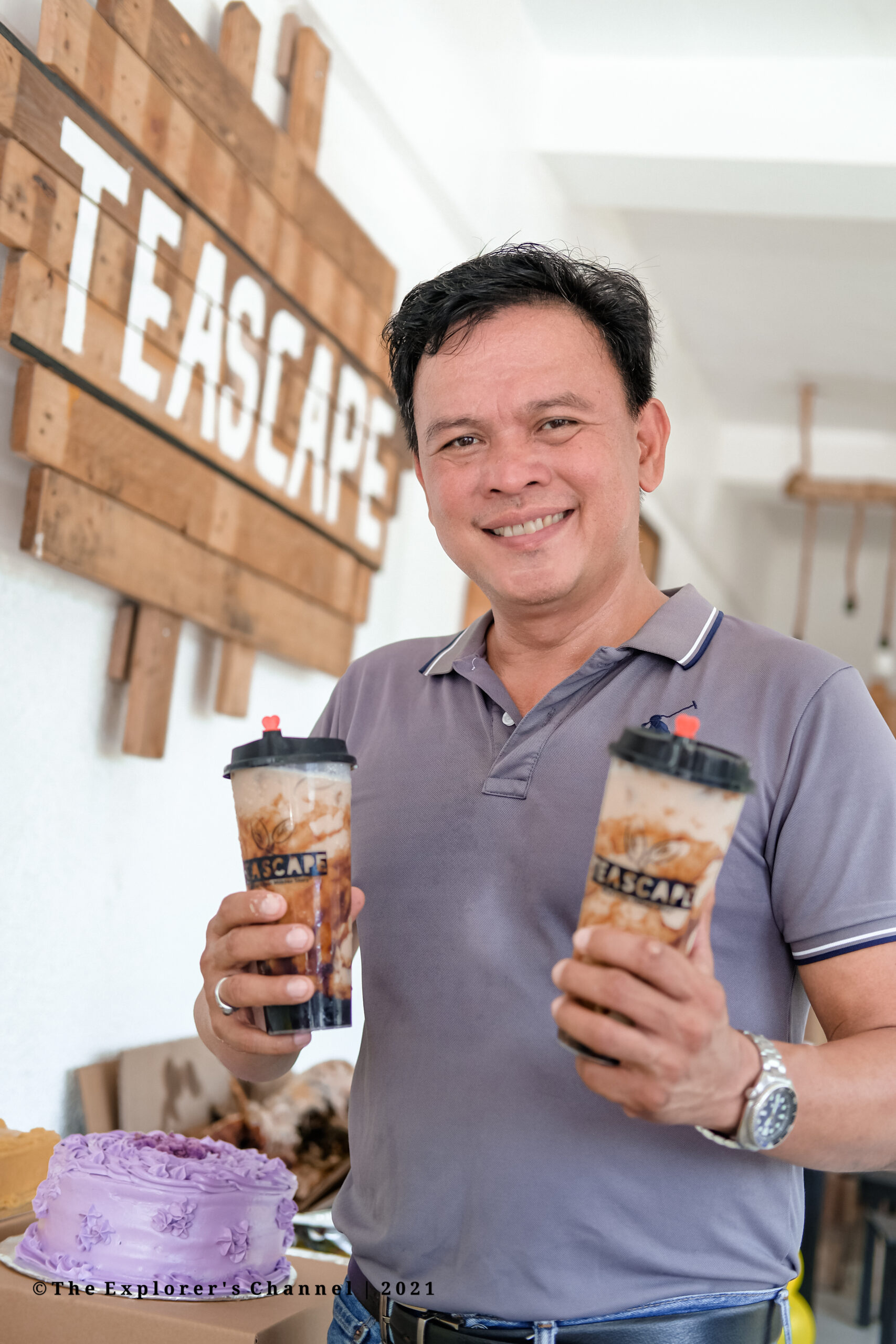 The guests were also able to try the various Milk Tea Products that Teascape has to offer. 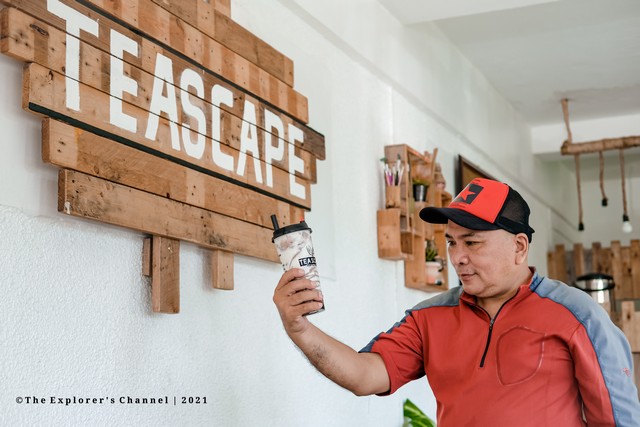 The event was attended by close friends, family, media, and representatives from the blogging community. 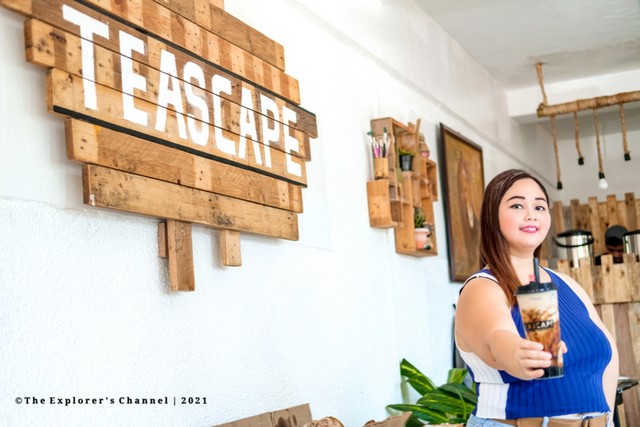 Here is the Menu of Teascape’s line-up of products: 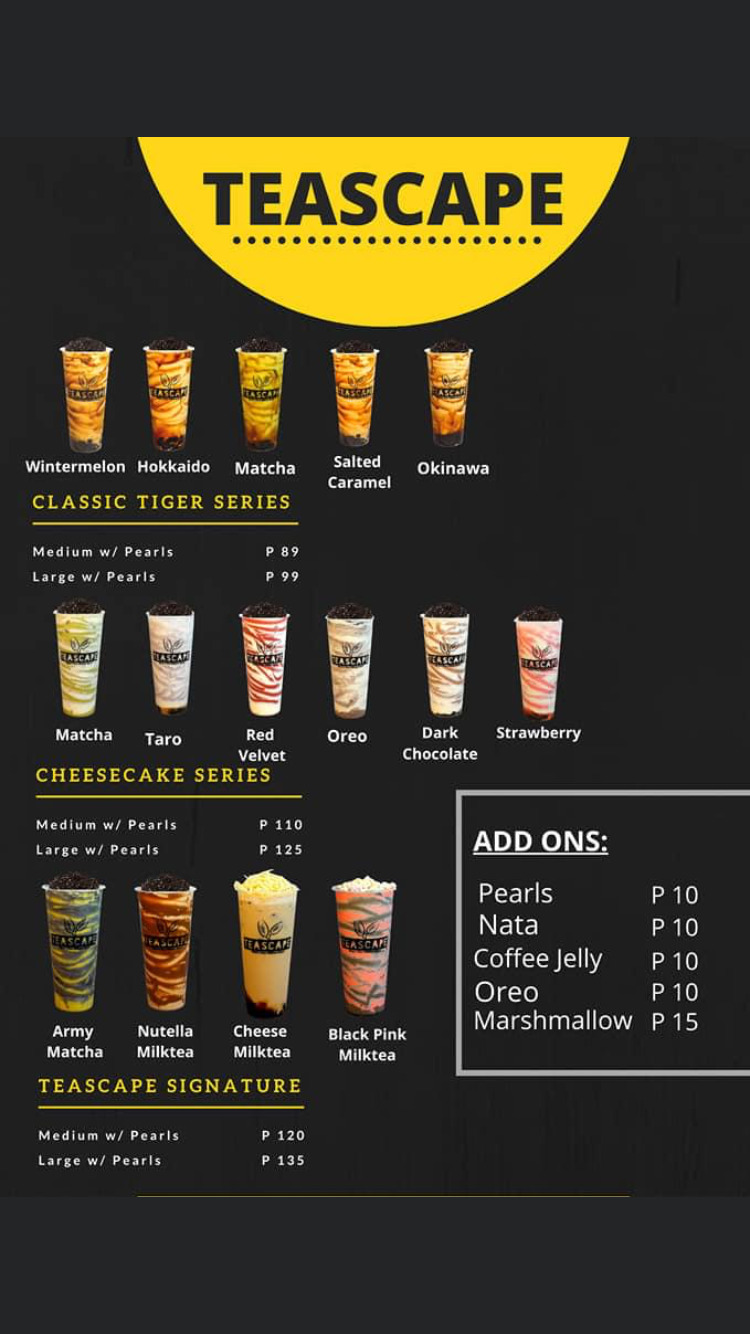 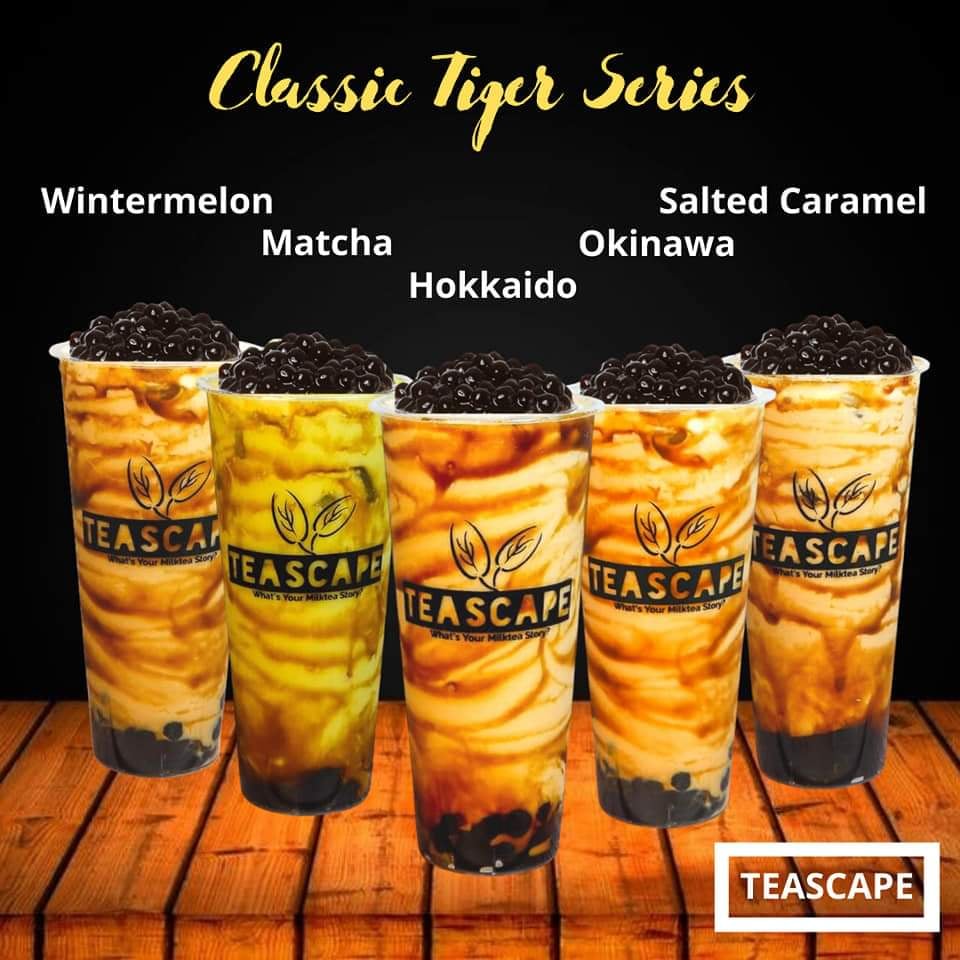 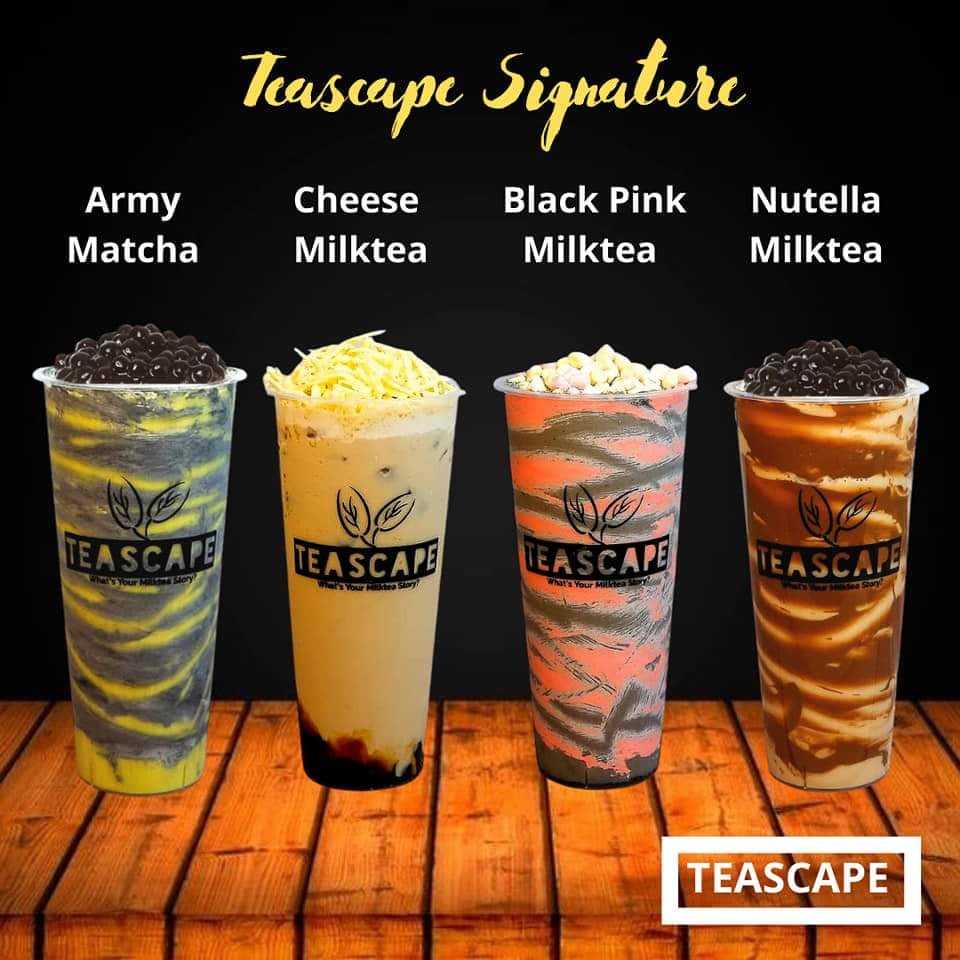 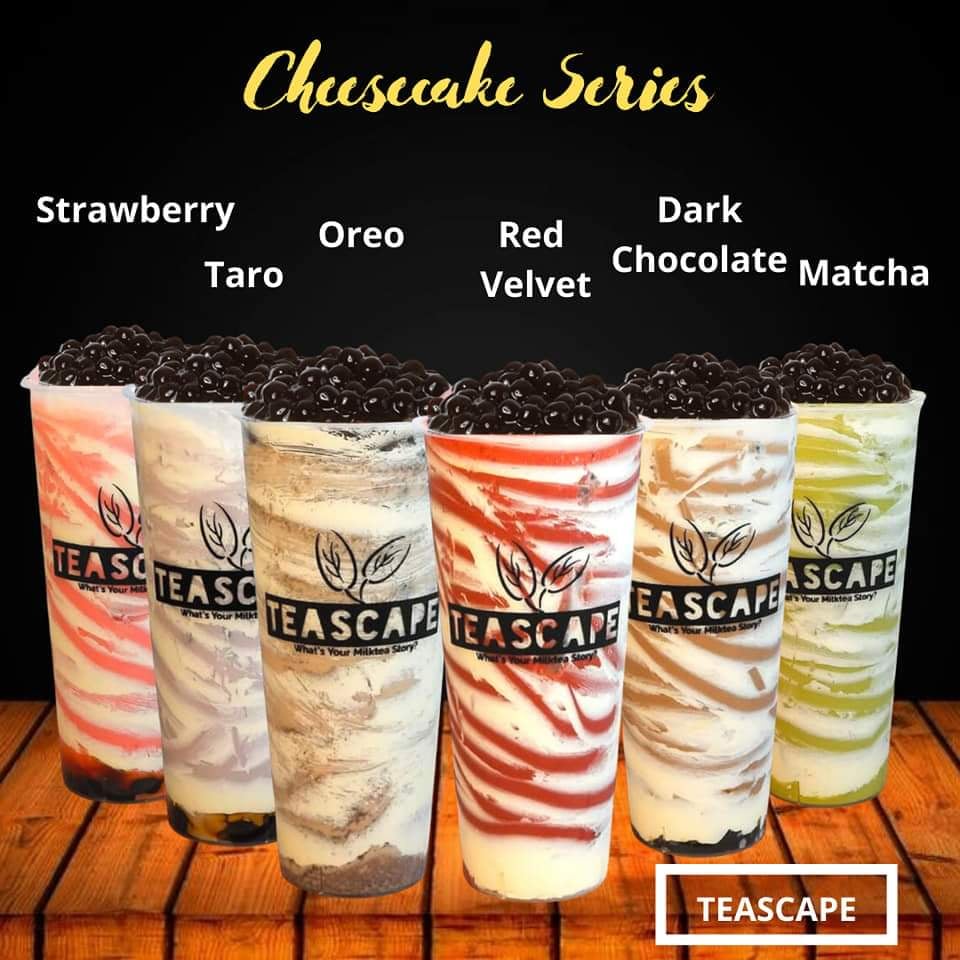 Do you want to own your very own Milk Tea business? If so, then avail of Teascape’s Franchise Package! Don’t have enough budget? You can get the package at 3 installment payments! 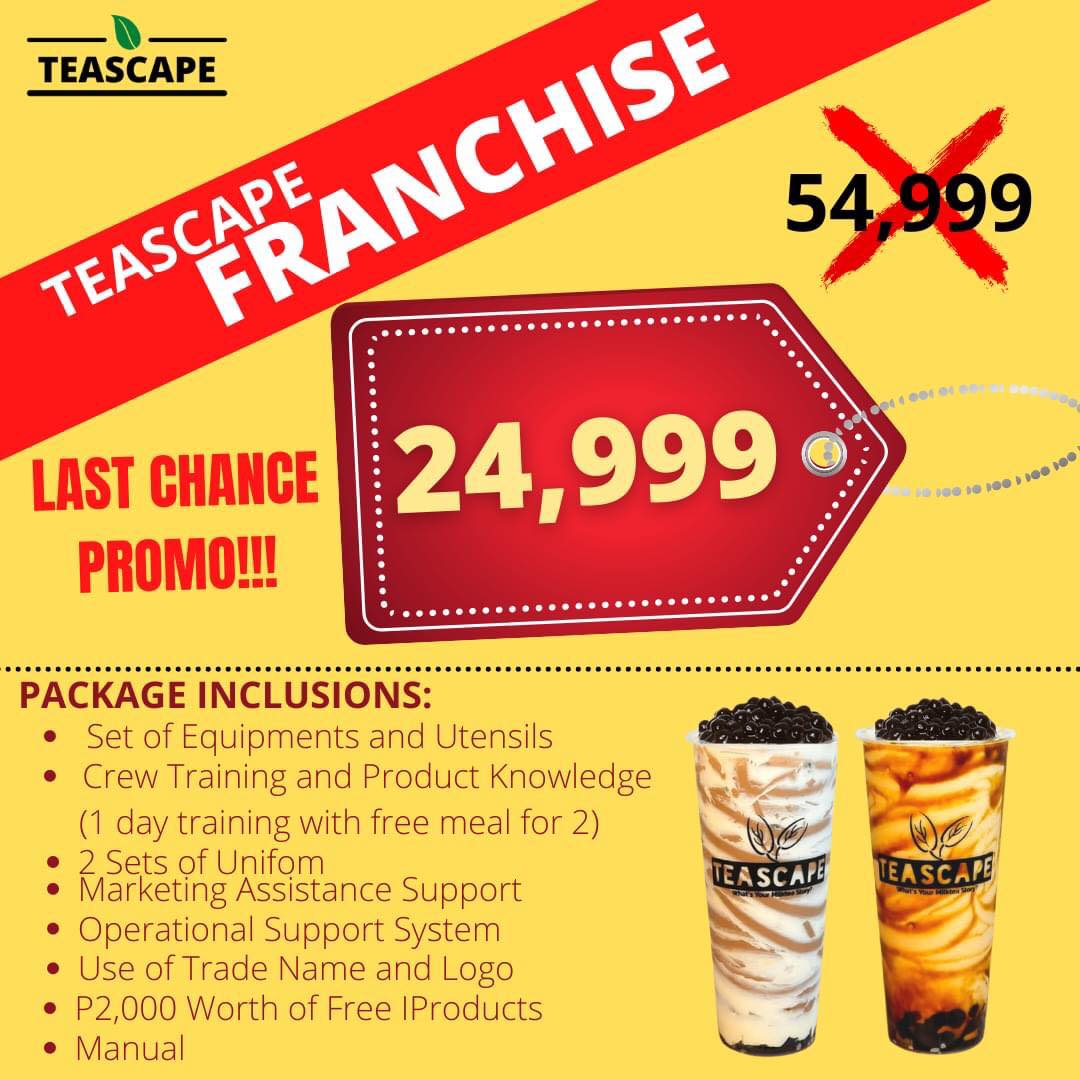 See the posters below for details and inclusions. 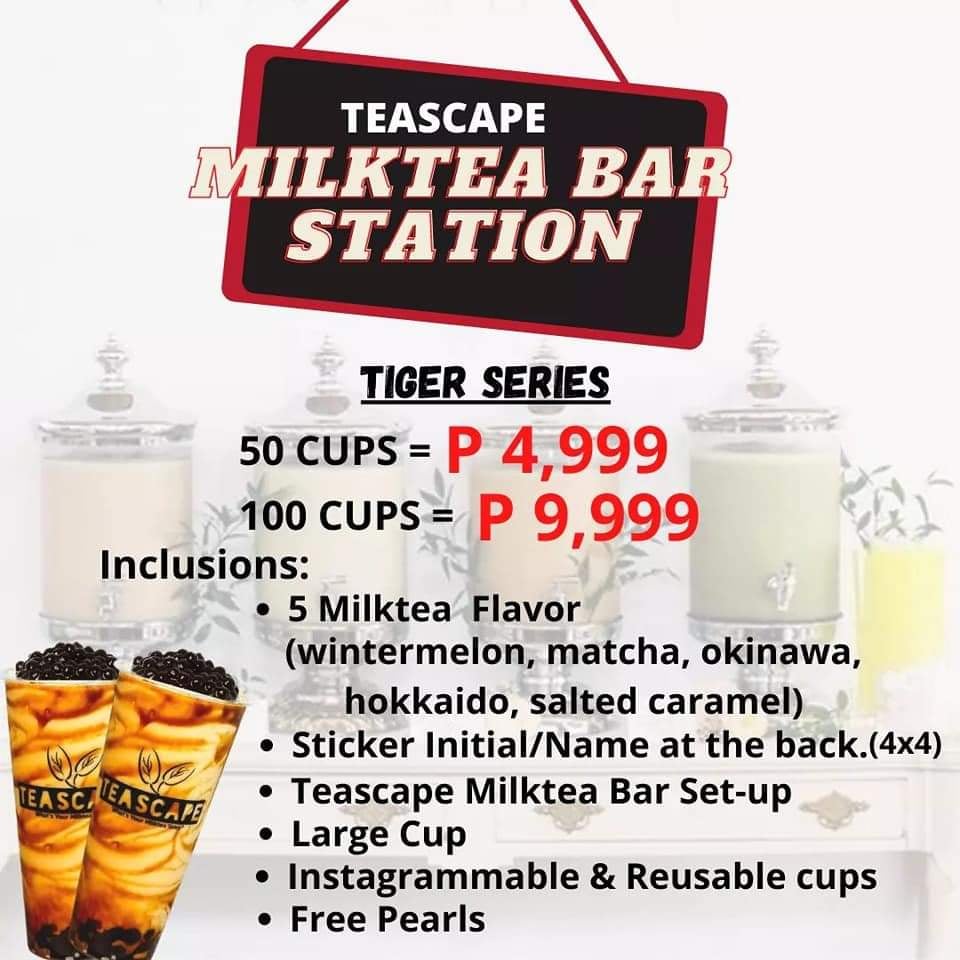 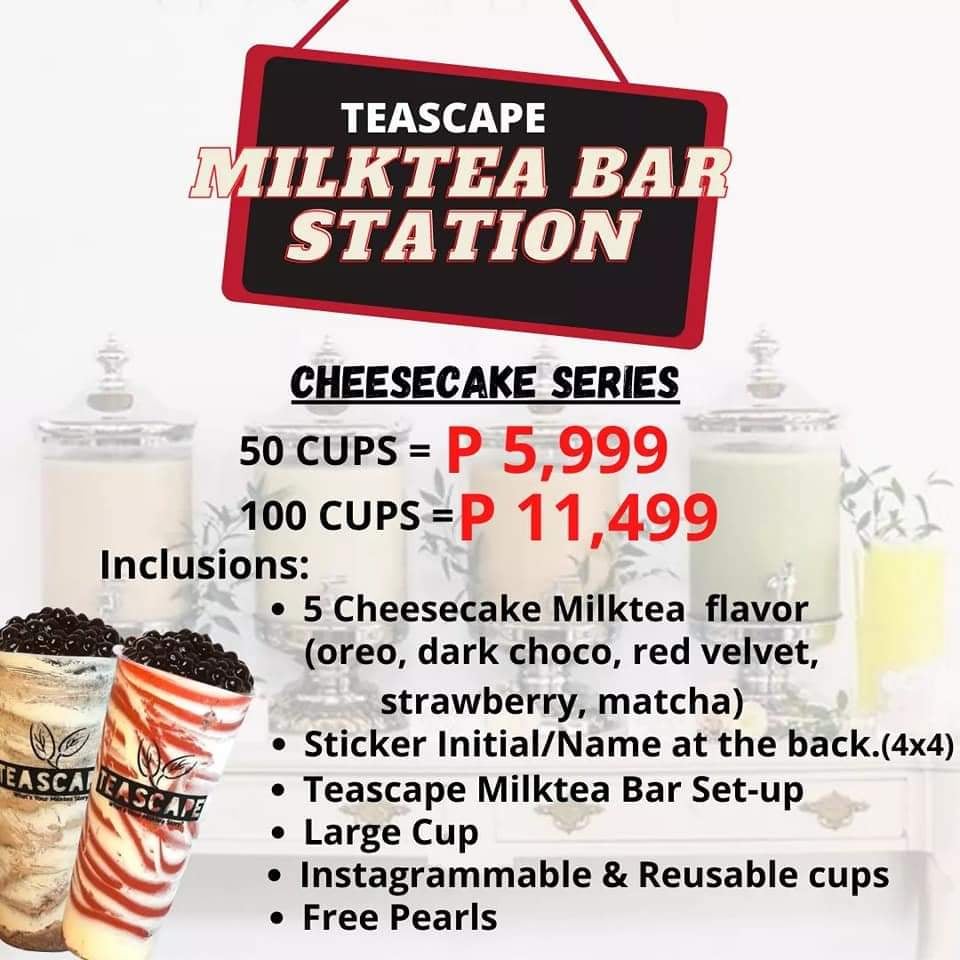 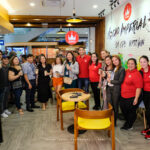