SM Cdo Downtown Tower is a premier office building with state of the art facility located at the heart of Cagayan de Oro city. This project is the latest development of SM Prime Holdings, Inc. aimed towards providing economical, flexible and conveniently located office spaces. 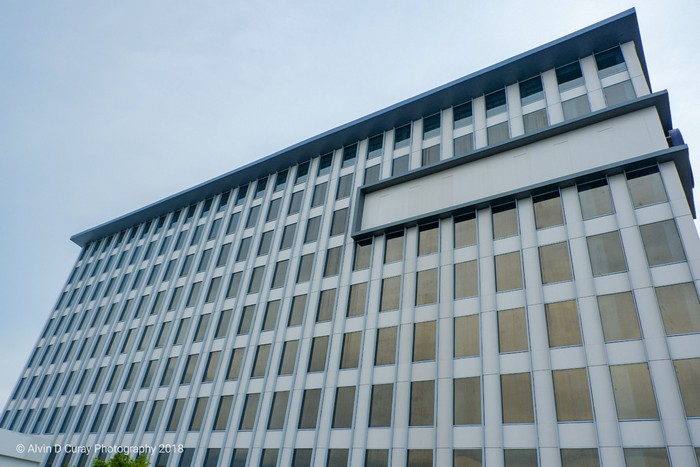 The only BPO Building in the region with a Helipad. 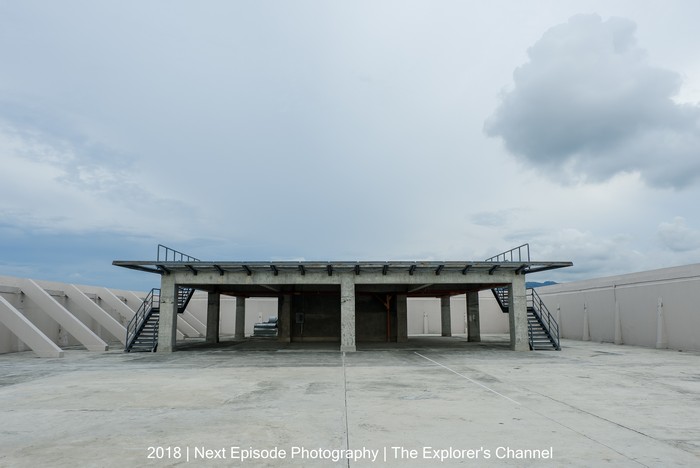 24/7 Security and Engineering support and an uninterrupted electric and water supply. 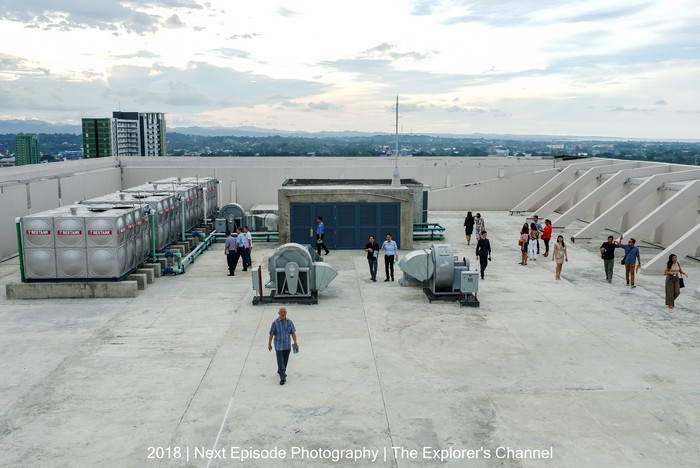 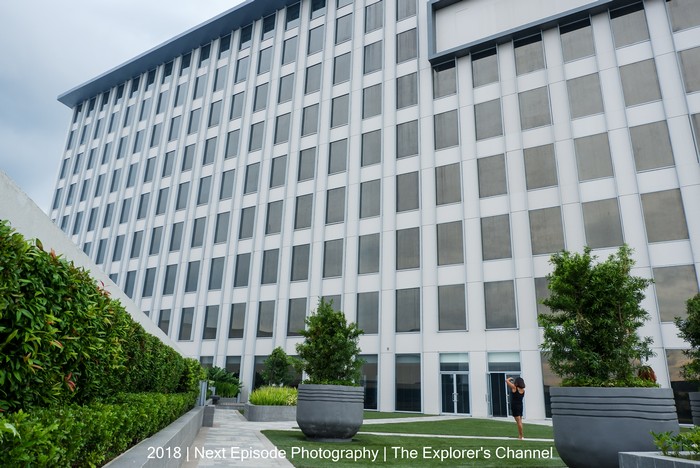 SM CDO Downtown Premier is a world-class shopping center with International fashion brands and concepts. The 5-storey mall with a grand geometric glass facade and water feature at the entrance also has banks and other service outlets to choose from. 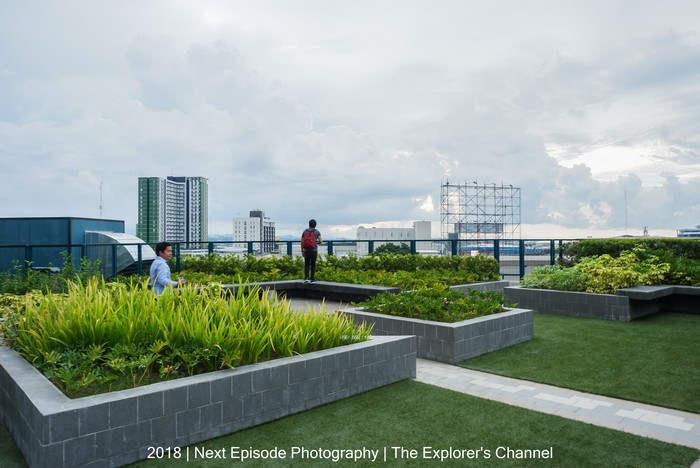 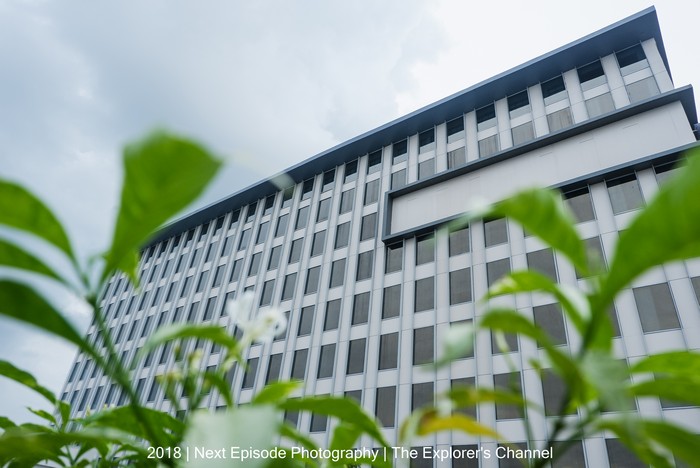 Mall features include the Sky Garden and a 4-level parking building and Director’s Club. 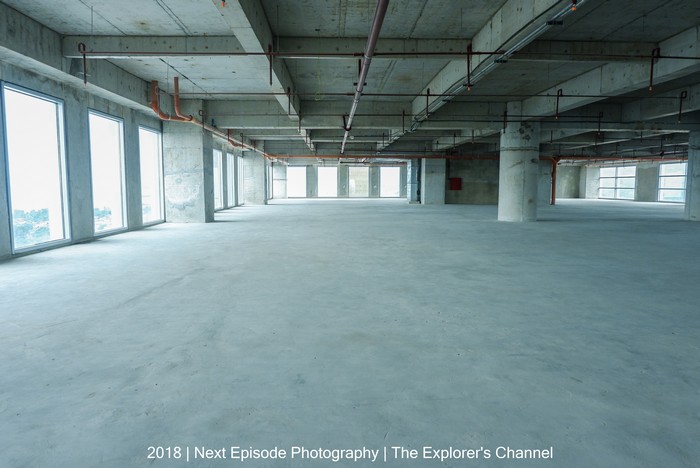 Cagayan de Oro, being the Gateway to Mindanao, highly accessible by land, sea, and air is a highly urbanized city with 675,950 consumers residing in 143,514 households. 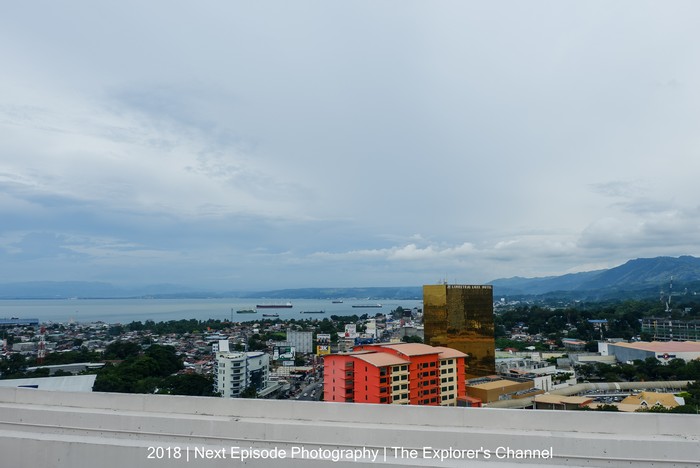 The Cagayan de Oro City Downtown, housing prime universities, major commercial and business establishments, city civic centers and government institutions, is sure to address the needs of a wide array of companies. 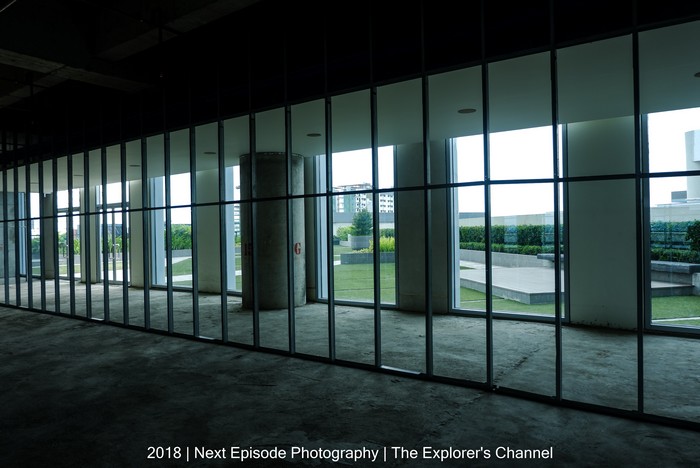 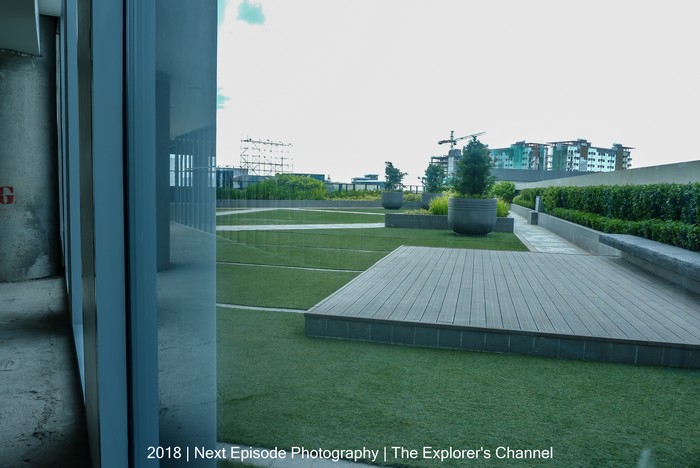 To know more about SM CDO Downtown Tower, log on to www.smprime.com or call 0917-557-8197. You may also email office.leasing@smprime.com for any further details.

The SM Cdo Downtown Tower had a media launching last week and it was graced by SM Executives, Mayor Oscar Moreno, Dept. of Tourism Delegates and select members from the Media and Blogger Community. 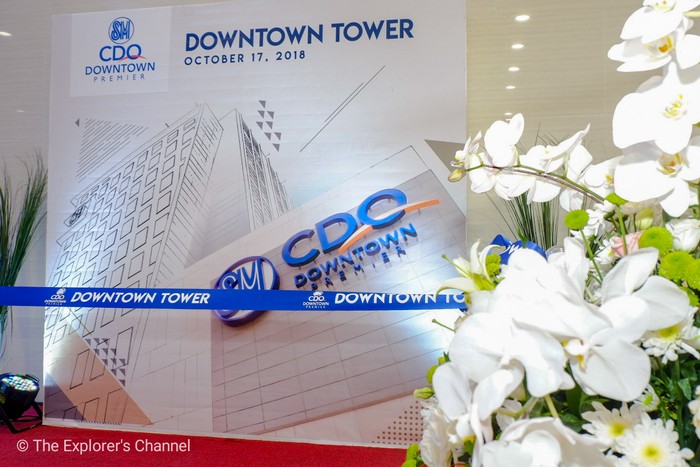 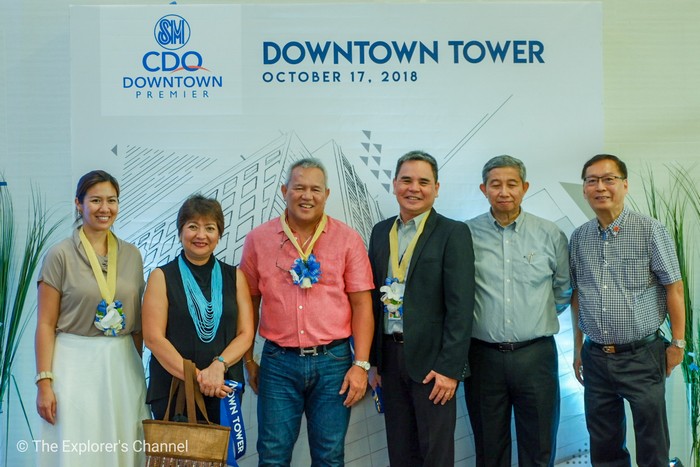 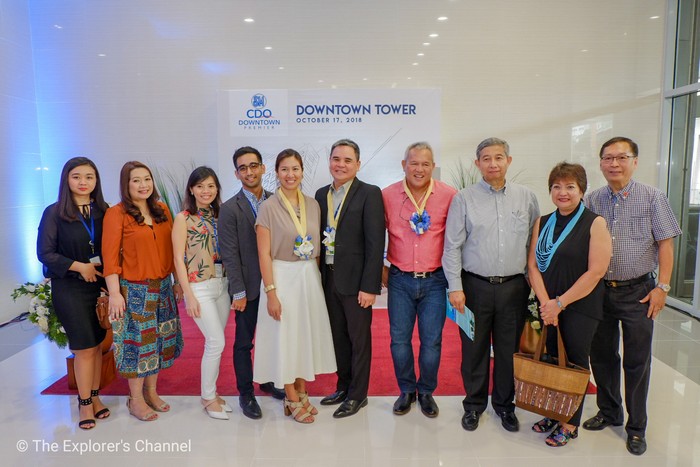 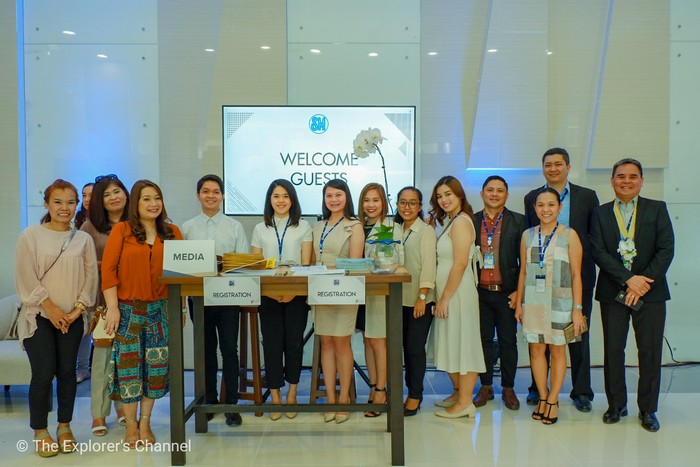 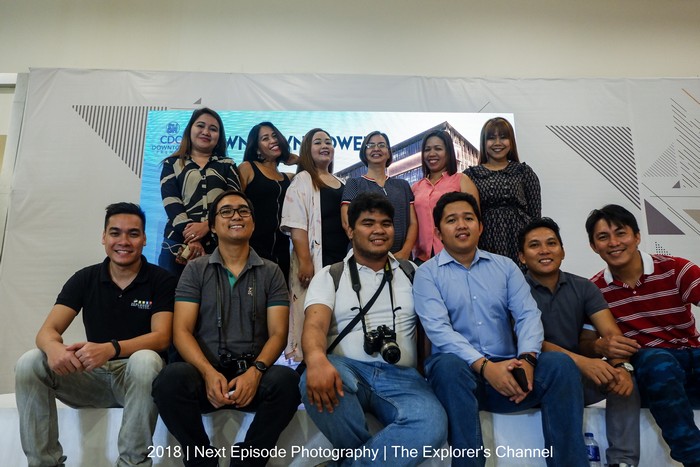 It was hosted by Nicole Abas-Datayan. 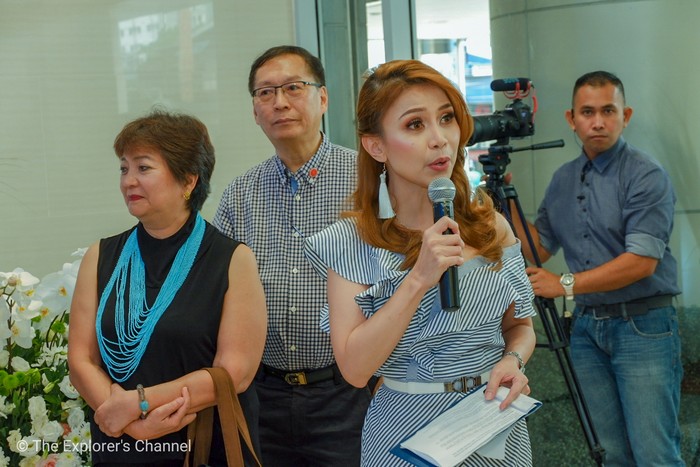 The event started with a ribbon-cutting ceremony and an explosion of confetti fell all over the SM Downtown Tower lobby. 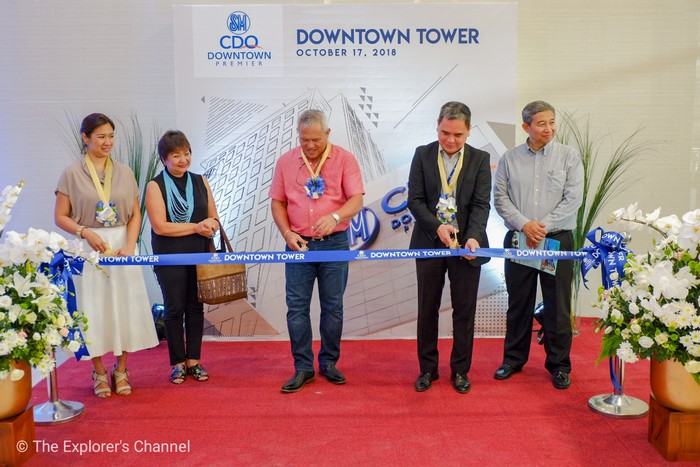 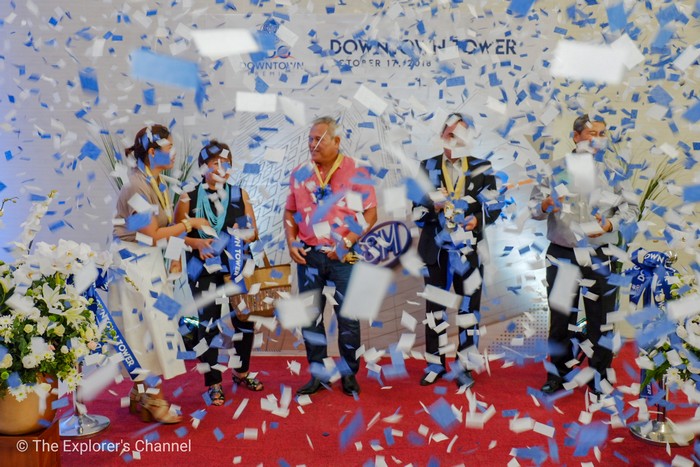 After that, a picture-taking ceremony took place for the attendees at the event. 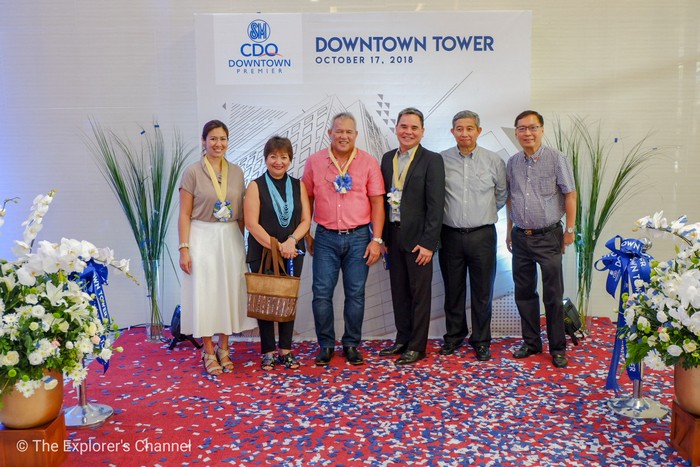 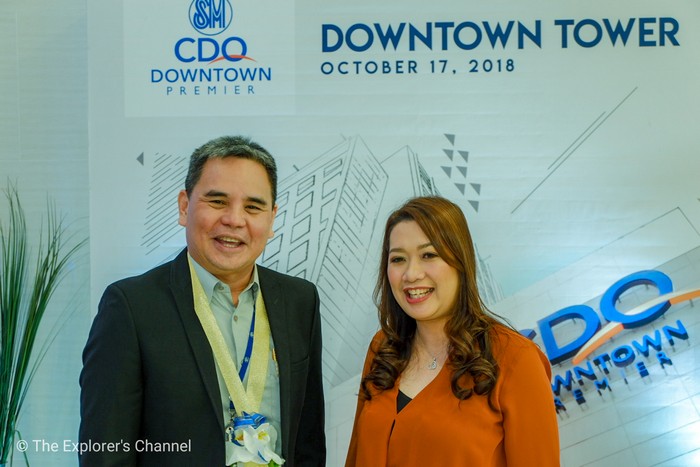 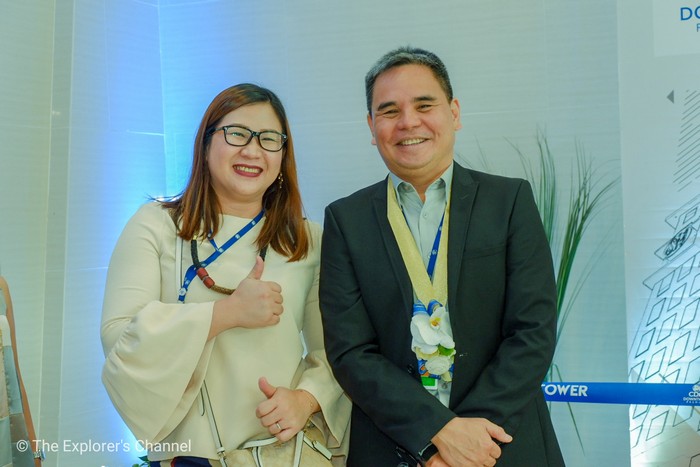 The guests were then directed to the 5th level of SM Cdo Downtown Premier to attend the program proper for the event. 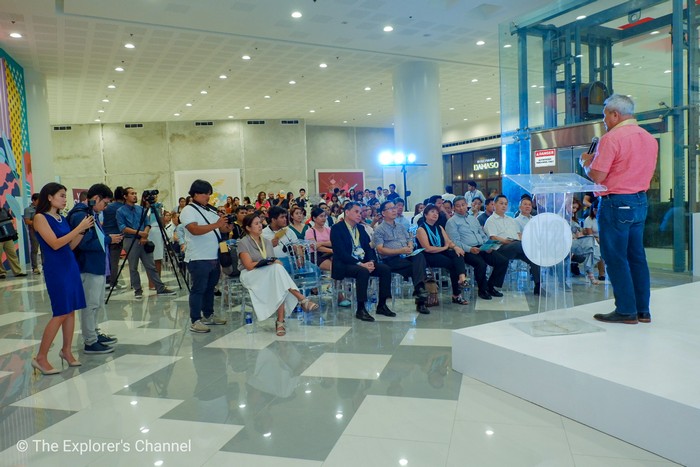 A short speech by Mayor Oscar Moreno was delivered as he expressed how happy he was seeing the economy and business sector bloom in Cagayan de Oro. 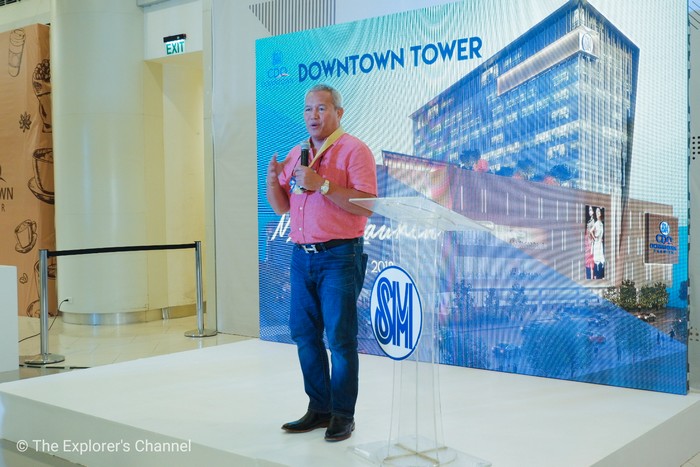 After his speech, two more were delivered by SM Executives then everyone was given a quick tour of the building. 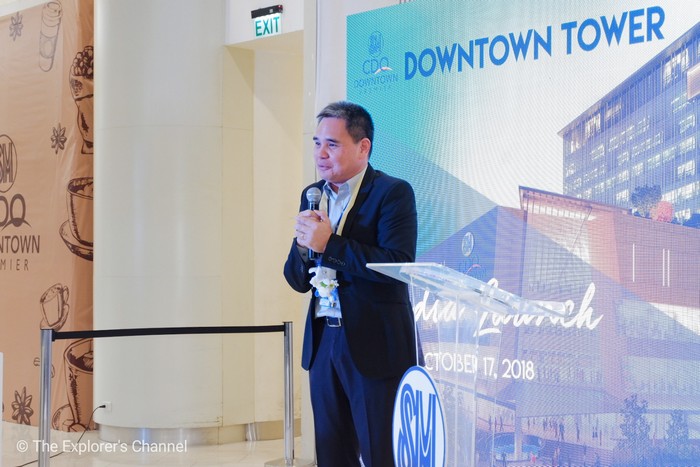 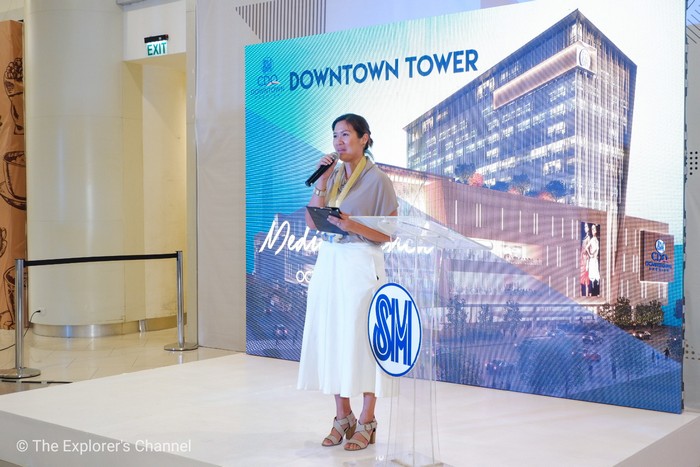 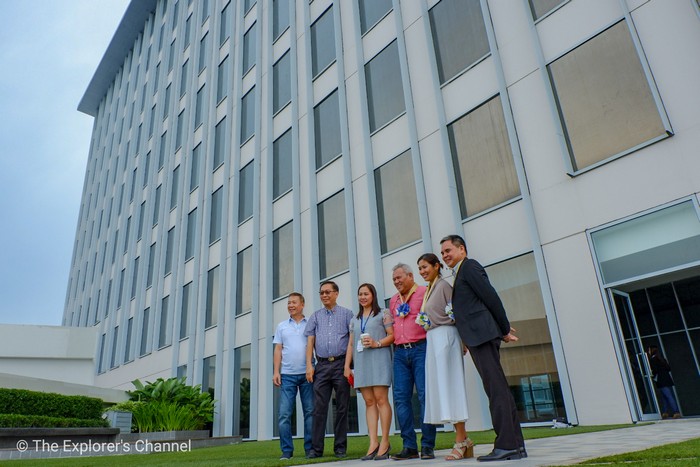 When the tour was over, everybody was treated to a sumptuous spread of cocktails and sandwiches by Restaurant Damaso and this signaled the end of the event. 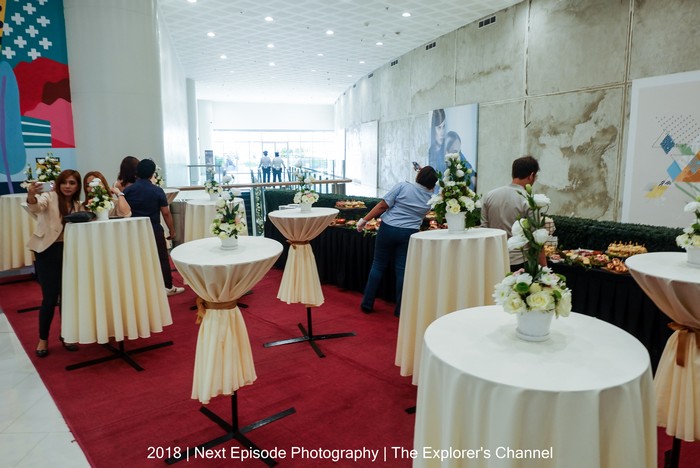 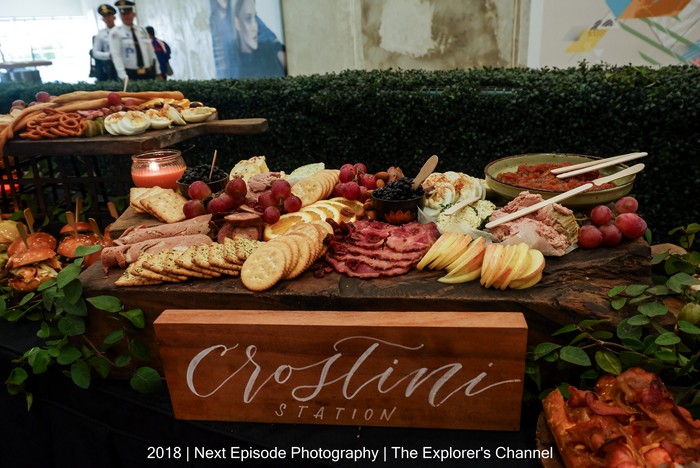 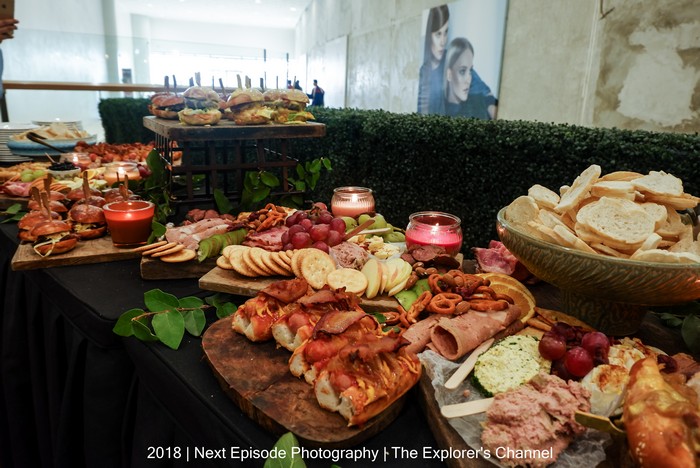 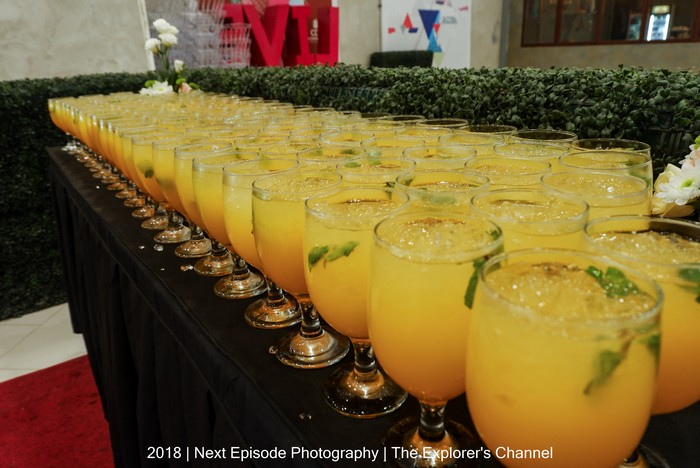